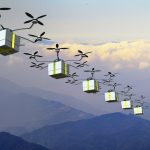 Amazon are testing drone deliveries in UK. If the tests are successful then Amazon’s parcel delivery will be performed by flying robots! Small online parcel orders could be delivered to your door within 30 minutes. There’s a lot of issues that need to be resolved including some pretty meaty moral ones. It’ll mean less traffic on the roads, but less jobs. The world gets ever more complicated.  #tech #scary 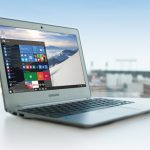 Microsoft Win10 Anniversary update is coming on 2nd August 2016 – as well as “giving” us some snappy new features, it’s also taking away some stuff too. Find out exactly what’s what with this handy guide: #tech 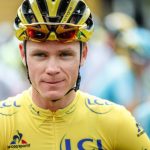 annibal-like greediness, surely? Chris Froome wants to ride, and if he rides, then presumably he wants to win, the Olympic road race and time trial and the Vuelta a Espana too. He looked invincible in the Tour de France this year, but that doesn’t mean he’ll be invincible for the rest of the season.

It’ll be an incredible feat if he does manage to pull it off – nobody, not even the original Cannibal, Mr Eddy Merckx, managed the the Tour de France/Vuelta a Espana double in the same season. With a couple of Olympic Gold medals too, Mr Merckx would be very jealous of that I’d imagine! #bike

Hide your IP address for extra security. A great way to keep yourself safe online. It’s a bit complicated but it really helps. Do you know the difference between a static IP and a dynamic IP? Here’s an article that can really help you decide on how to move forward with your internet security. #infosec